Thousands of ponds will spring up around the country in the next few years in a campaign backed by Alan Titchmarsh to protect Britain’s threatened freshwater species. so says Louise Gray, the Environment Correspondent at the Telegraph.

In the last 150 years the number of ponds in Britain has halved from one million because of development, while those that are left are damaged by falling water tables, pollution running off farmland and invasion by alien species.

It is thought two-thirds of all freshwater species live in little pools including threatened species like the natterjack toad and tadpole shrimp.

Open water is also seen as increasingly important in the fight against climate change by absorbing carbon dioxide from the atmosphere.

The Million Ponds Project will start by making 5,000 ponds in the next four years. Ultimately the £3 million collaboration between Government agencies and conservation organisation wants to create half a million ponds outside of private gardens to return the country to pre-industrial levels of open freshwater sites.

Mr Titchmarsh said creating ponds, which can done in a weekend, is one of the easiest and quickest ways to boost biodiversity.

“Ponds are a vital part of our natural and cultural heritage, which are sadly in decline,” he said. “This fantastic initiative will make a real difference to the British countryside and will help to protect many of our most endangered plants and animals.”

The project led by Pond Conservation is initially focusing on 1,000 sites which will help more than 80 species considered endangered including the spangled water beetle, the tassel stonewort and the pondweed leafhopper.

The new ponds will be situated in woodland, farmland and moorland, and some will be close to existing sites where rare species are found to enable them to expand their range.

My garden isn’t very big but from the beginning I have had a bubble water feature surrounded by a stone mill stone and pebbles. Frogs can often be found hiding between the damp pepples. I also have a large blue dish which I use as a mini pond containing a dwarf water lily and a couple of water iris. It’s lovely in the summer and virtually maintenance free.

However, I have now decided to convert the bubble water feature into a pond, I think I should just be able to remove the reservoir, make the hole bigger and line with butyl liner. The soil I remove from the hole I am planning to bank up and plant spring flowering bulbs and some ground cover plants, this bank will be under my favourate acer tree so will be shady but should look great.

In the coming weeks I’ll post some photographs of my progress in the meantime why not have a look at our Aquatics articles.

Most of the varieties we’ve chosen have the RHS Award of Garden Merit so they should do well. They are all available from Thompson & Morgan, take a look and order your own seeds for the coming season. 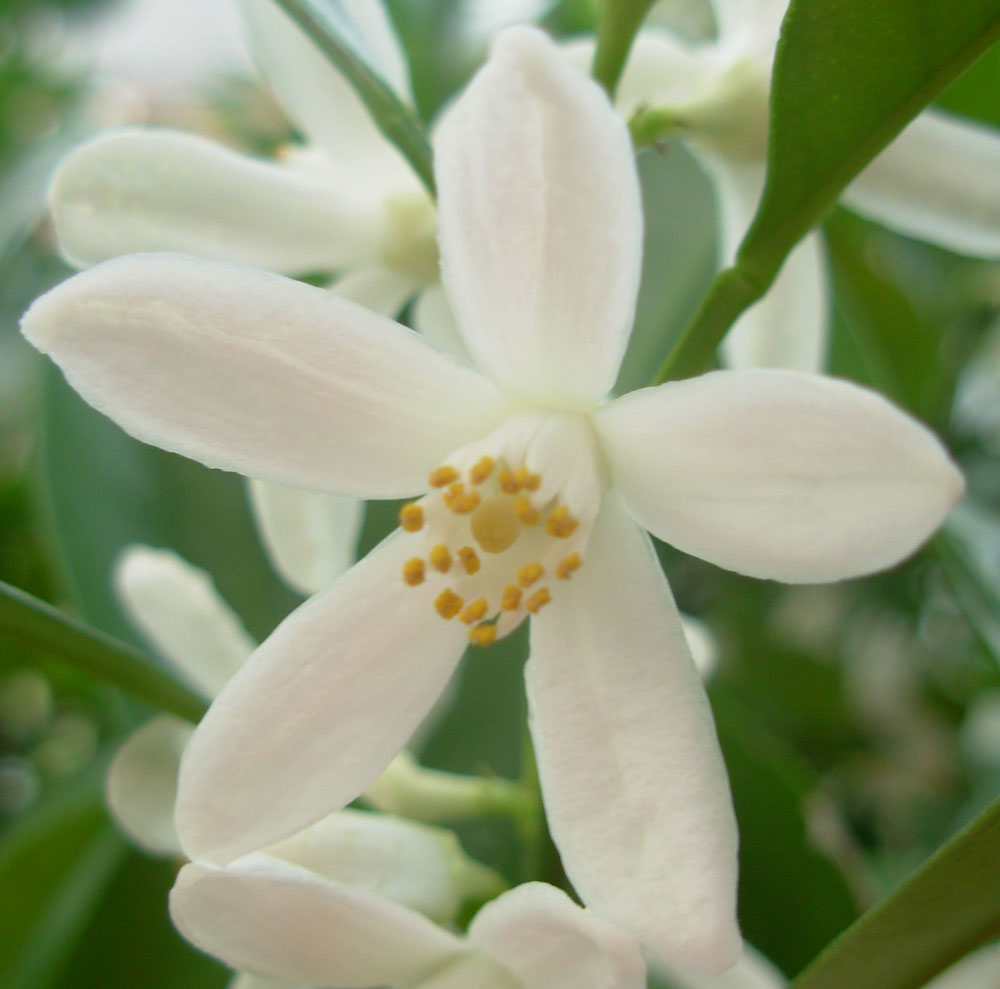 My Calamondine is in full bloom in the conservatory and the smell is quite amazing. Looks like I’m going to get a […]

I have completed my review of my new pressure washer Nilfisk C110 3-5 PCA X-tra. I am pleasantly surprised how compact and easy […]

Last year I acquired some seeds from a Sorbus tree which had really bright red berries. I managed to get two good […]