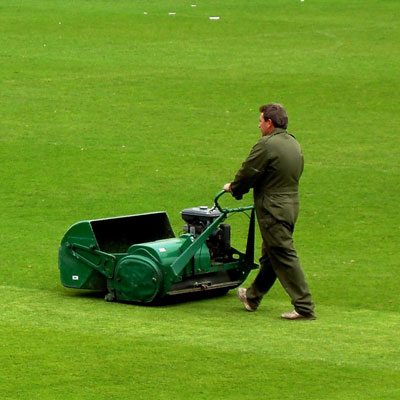 As the summer is now well and truly upon us, this means many gardeners will be looking to increase the amount of gardening they do. Caring for the lawn is an important step at this time of year, as the grass is growing more quickly than during the colder months […] 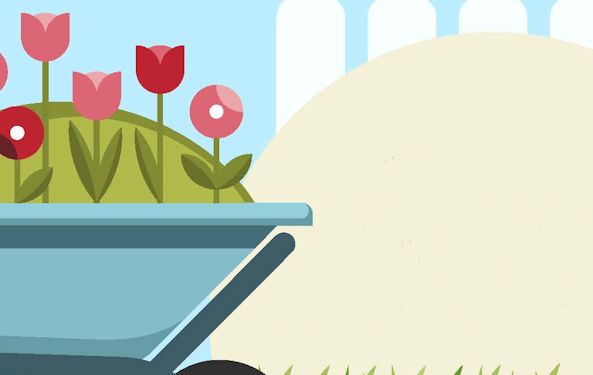 When it comes to gardening, it appears that many of us are worried that the garden is greener on the other side. When surveyed in 2015, over half of Britons admitted to looking over to their neighbour’s gardens to compare them to their own. 24% were so worried about the […] 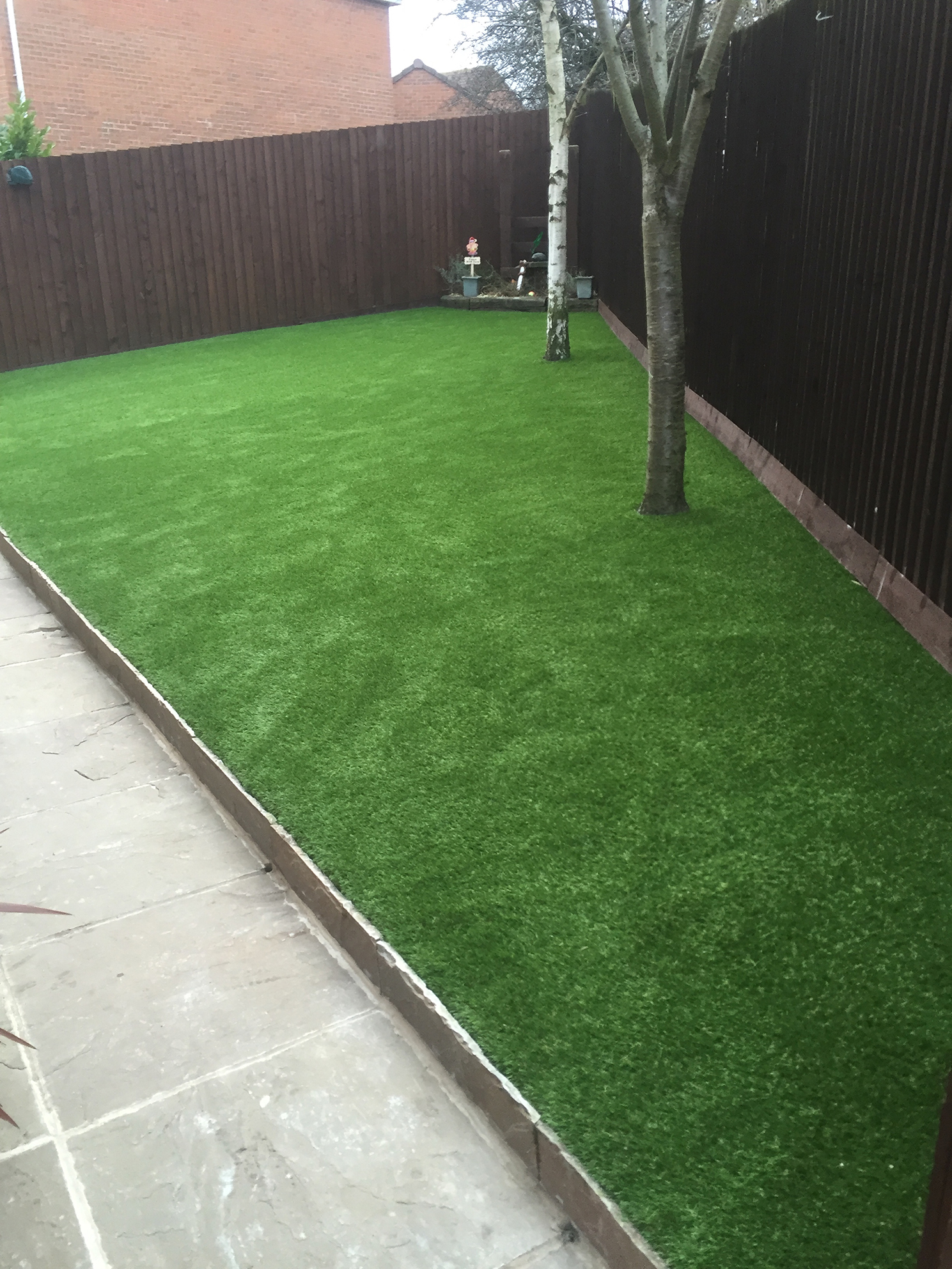 Believe it or not, artificial grass has been around since the 1960’s! It’s widely acknowledged that an American man named David Chany, leading a team of researchers at the University College of Textiles in North Carolina, created the first notable synthetic turf. Since this time, the production techniques have moved […]

A beautiful lawn is the envy of most gardeners but producing and maintaining a lawn is not easy and takes time and commitment. However, I hope with the help of our step by step guide you too could be the envy of your neighbours. For this guide we are assuming […]

Even after following a strict maintenance programme you may find your lawn occasionally requires additional work or succumbs to pests or diseases.

Find out how to look after your lawn month by month

A lush, well manicured, green lawn is most people’s idea of the perfect lawn but if you are looking for something a little easier to maintain or just fancy something a bit different then why not sow a wildflower or chamomile lawn? Creating a colourful wildflower area in your garden is extremely easy and your garden will soon become a natural haven for beneficial insects as well as various species of butterflies.

The mushrooms you find in your lawn are actually helping to decay dead and rotting matter beneath the surface of the lawn with most of the activity taking place under the turf.