Many people are put off gardening because it sounds too complicated and technical. However a beautiful garden can easily be produced and maintained with the minimum of knowledge. To start you off below is a glossary of some of the most common terms.

Plants that produce leafy growth in the first year and then flower, set seed and die in the second year. Examples: Wallflowers, Sweet William, Foxgloves

These are all underground storage organs formed from either the plant leaves, stems or roots. New plants emerge from buds within these organs. Examples: Snowdrop, Gladioli, Hyacinths, Iris, Daffodil, Tulip

Require some other means of support, such as another plant, wall or trellis in order to grow. Examples: Clematis, Sweet Pea, Hedera (Ivy), Honeysuckle, Wisteria

Plants that shed their leaves at the end of the growing season, producing new leaves the following spring

Relates to plants that need soil with a low Ph or 6 or less. Such plants should be potted up with ericaceous compost

Plants that retain their leaves through the year. Examples: Ceanothus, Hebe, Holly, Skimmia

Woody or herbaceous (fleshy) plants which grow and flower for a number of years and have stems that die down at the end of the growing season. Examples: Delphiniums, Hostas, Geraniums, Achillea, Helebores

This refers to the soil’s acidity or alkalinity and is a vital factor in good plant growth. Acid soils are considered to have a Ph below 6.5, 7 is neutral and alkaline is greater than 7

Woody-stemmed plants with multiple branches that grow from near the base. Examples: Ribes, Forsythia, Pieris, Cistus, Weigela, Cotoneaster, Pyracantha

The cutting back or removal of stems of shrubs and trees

The production of plants from the plants you already have either by cuttings, seeds or division

The lifting and dividing of shrubs to produce two or more clumps from the same plant. These clumps are then replanted in other areas of the garden to produce a new plant. Division also invigorates tired and old shrubs 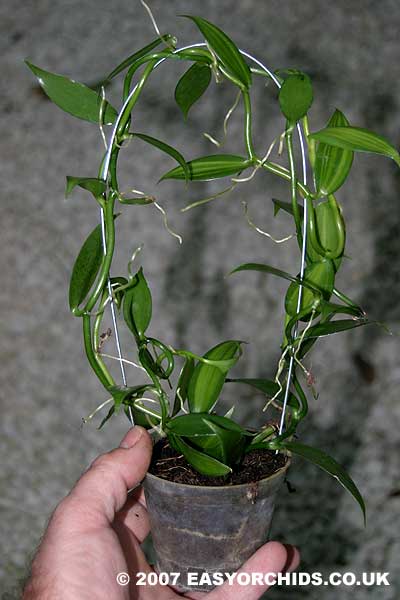 This Orchid has thick, fleshy stems and small, greenish flowers which, once pollinated, produce the popular vanilla pods which can be dried and cured to produce the vanilla we know and love.

I have completed my review of my new pressure washer Nilfisk C110 3-5 PCA X-tra. I am pleasantly surprised how compact and easy […] 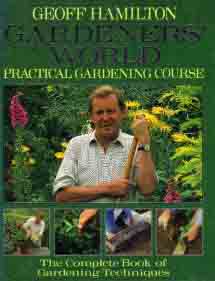 I was chatting to my brother about remembering the wonderful Geoff Hamilton showing us how he cleaned his gardening tools. Looking through […]

This week (September 2012) I received an email from Paul who said: “I have come across a variegated pink Centranthus (Valerian) and I can’t […]