Winter Pruning – Between October and mid March cut back this season’s growth to two or three buds from the base. Cut at an angle just above the bud. This will encourage the development of spurs which carry the flowers in spring.

Summer Pruning – Between late June and Mid August but ideally in April or May cut back the long vigorous shoots that have been produced during late spring and early summer. Cut just above a couple of buds from the base. If the plant is young and still being trained, select some of the stronger shoots to tie into the frame and cut back to this framework. 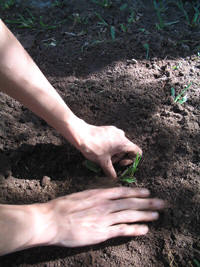 Buying new plants for your garden is one of life’s little pleasures and can be extremely satisfying but often expensive. Equally as satisfying and an awfully lot cheaper is propagating your own plants. There are several methods available; softwood cuttings, semi-ripe cuttings, hardwood cuttings, root cuttings, leaf cuttings, division, layering and seed. 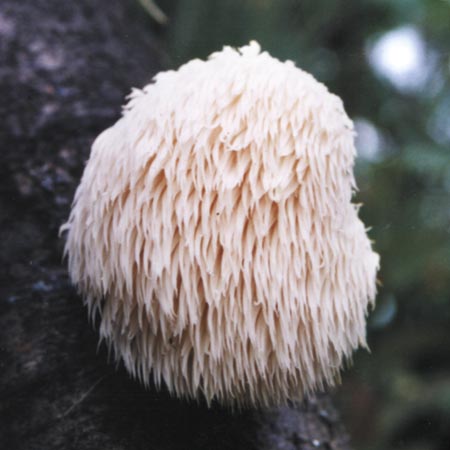 The first method of growing is in Suttons Windowsill Mushroom Kits which are amazingly easy and reliable. The kit comes with a base tray filled with pre-spawned substrate and a lid as well as easy-to-follow instructions. All you have to do is keep the substrate moist and out of direct sunlight and you should be picking your first crop in a few weeks followed by at least another two pickings.