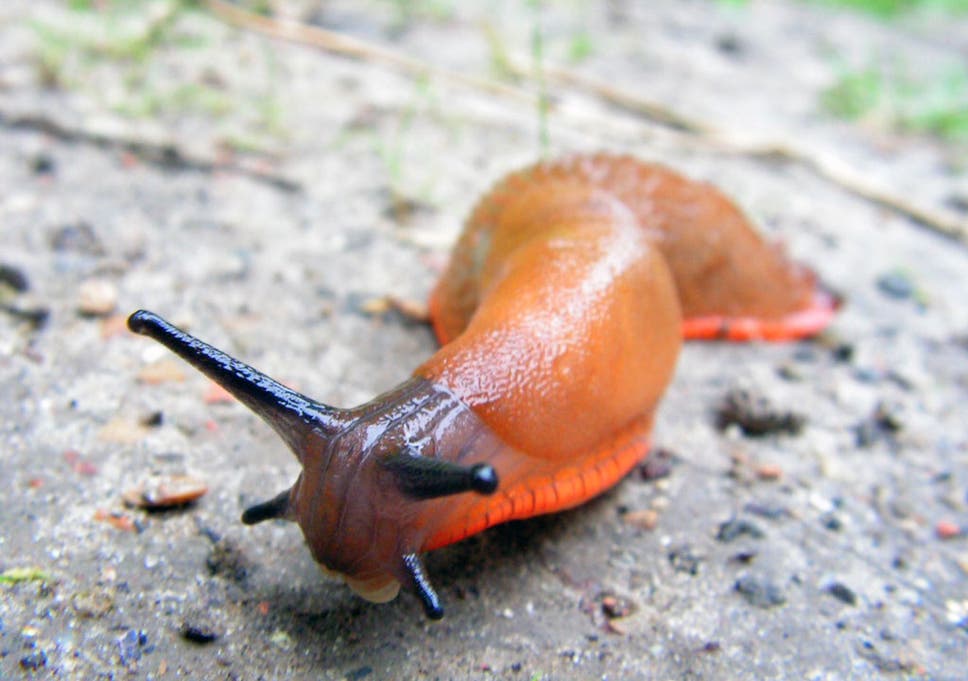 Want to rid your garden of pesky slugs?

‘Citizen scientists’’ gardening experiment reveals any beer will do

A nationwide experiment has revealed that the old myth of slugs being attracted to beer is in fact true, with lager and bitter proving to be the most effective drinks for successfully trapping those pesky garden pests.

Up and down the country members of horticultural charity, Garden Organic, have been testing slug trapping methods as part of its annual citizen science experiments. Results have been analysed revealing that lager attracted 64 times more slugs than water but the plant-eating pests have no preference when it comes to brand or cost.

Participants were asked to construct four slug traps, one containing lager, one bitter, one water and one ‘wildcard’ drink of their choice, then check them twice a week for catches.

“Lager and beer definitely came out on top!” according to comments from one amateur scientist.

“Lager or bitter, even the cheapest brands proved to be most effective. We believe that the combination of volatiles and yeast attracts the slugs and the alcohol content has been shown to have little bearing on effectiveness.”

Garden Organic launched the slug trapping experiment last year to test the theory that slugs are attracted to the smell of fermenting or rotting material so are naturally drawn to beer traps.

Anton added; “We were keen to understand if different types of beer improve the effectiveness of slug traps or if there is an alternative tipple they enjoy even more.

“This is just one of countless examples of our members helping to influence and change how we garden and grow.”

Each year Garden Organic organises several such experiments for its members. Over the years, these experiments have played an important part in informing the way we grow organically today. Experiments vary in complexity and time required, from more involved experiments trying out a new crop to a simple online survey, with the charity providing detailed instructions to help members get involved.

Having taken part in the experiments, several participants commented that they have now been convinced to start using beer traps in their gardens. One gardener commented: “I have always thought that lager did not work, only bitter, but this trial has shown that (Morrisons) Savers lager at £1 for four has proved the most successful.”